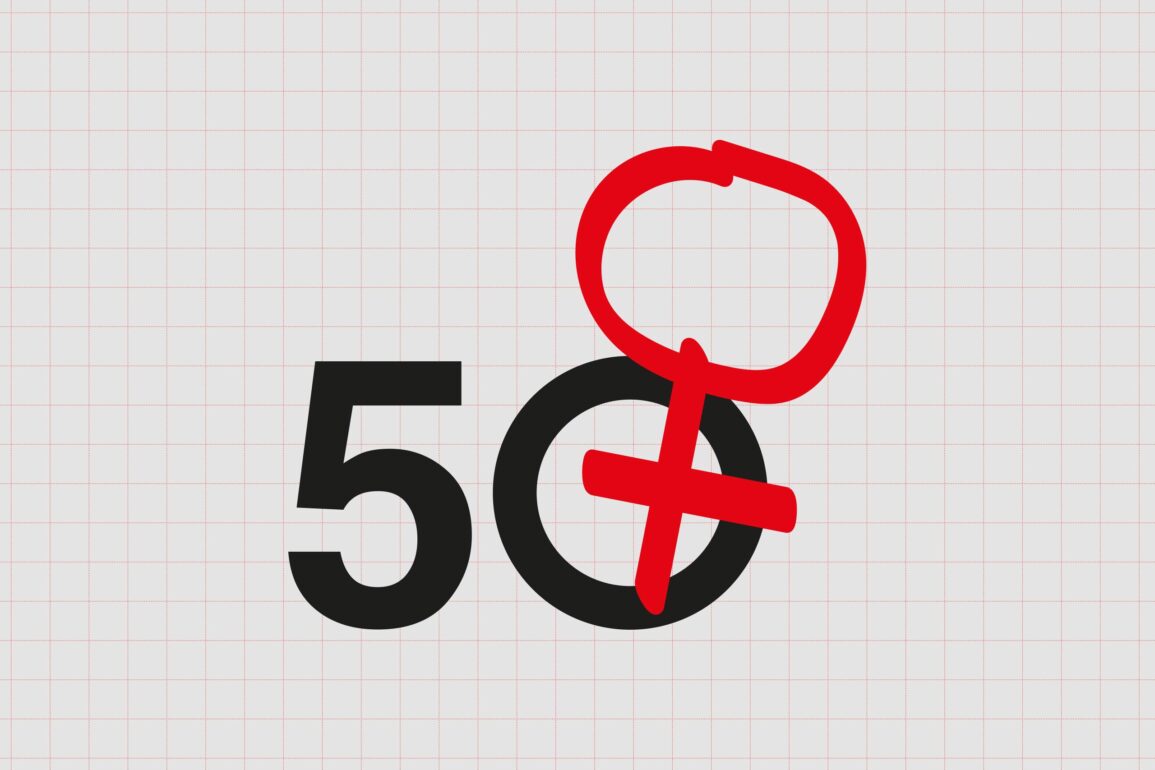 It’s the 50th anni­ver­s­ary of women’s suffrage in Switz­er­land – but only the 50th. Do we have reason to cele­brate? Yes and no.

No – there is still signi­fi­cant work to do in areas­such as equal pay and equal oppor­tu­nities. The fact is that women are still hugely under-repre­sen­ted on admi­ni­stra­tive boards, boards of trus­tees and manage­ment teams, parti­cu­larly in SMEs and large compa­nies. Is this the effect of women only having recei­ved their poli­ti­cal rights so late in the day? This is a topic that deser­ves reflec­tion over the coming year. The website Ch2021.ch offers insights into the history of women’s rights in Switzerland.

Swiss women’s asso­cia­ti­ons criti­cised the Federal Coun­cil in 1948, saying that Switz­er­land was a ‘nation of brothers without sisters’. The Federal Council’s motto for the centen­ary of the Federal Consti­tu­tion was ‘Switz­er­land: a nation of brothers’. At the time, most other Euro­pean coun­tries had already intro­du­ced women’s suffrage. Almost ten years later, on 5 March 1957, the Muni­ci­pal Coun­cil of Unter­bäch, Valais, gran­ted women one-off voting rights, against the will of the Swiss government. Unter­bäch is still known as the ‘Swiss women’s Rütli’ – Rütli being the site where the Swiss Confe­der­acy was first foun­ded. It would be anot­her 14 years before women were gran­ted their demo­cra­tic rights on 7 Febru­ary 1971. This was thanks to deca­des of fight­ing by brave women. The CH2021 asso­cia­tion is provi­ding a Swiss-wide infor­ma­tion and networ­king plat­form in honour of the 50th anni­ver­s­ary. The impli­ca­ti­ons of the late intro­duc­tion of women’s suffrage for women today should also be a topic of discus­sion in 2021.

Do we have reason to celebrate?

It is important to cele­brate and honour what has been achie­ved – online for now, and perhaps in person later in the year. It is equally important to reflect on the real reason why there remain so many disad­van­ta­ged indu­stries, and indu­stries in which women are hugely under-repre­sen­ted in leadership positions.

The 50th anni­ver­s­ary of women’s suffrage is about women. It puts them in the spot­light, rather than just inclu­ding them in the chorus. 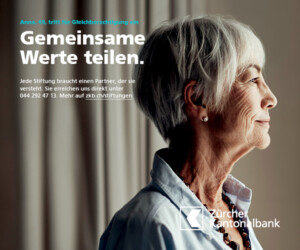 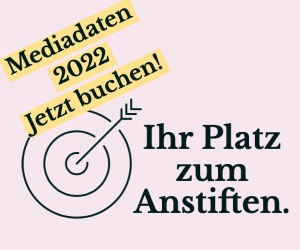